As part of World Space Week we will be sharing a picture from Nasa.

Monday's picture is taken from the Huble Space Telescope 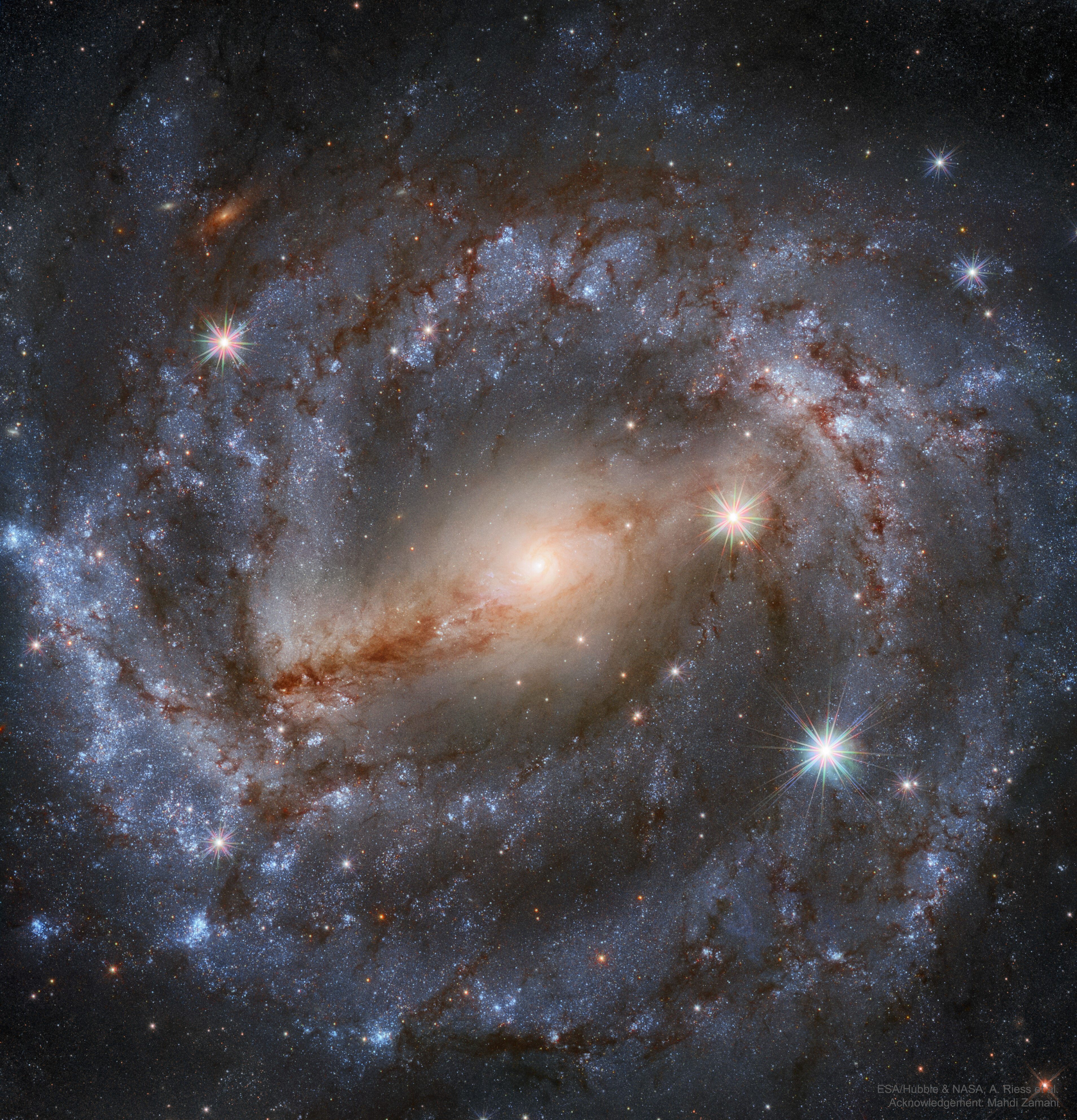 Explanation: What's happening at the center of spiral galaxy NGC 5643? A swirling disk of stars and gas, NGC 5643's appearance is dominated by blue spiral arms and brown dust, as shown in the featured image taken by the Hubble Space Telescope. The core of this active galaxy glows brightly in radio waves and X-rays where twin jets have been found. An unusual central glow makes NGC 5643 one of the closest examples of the Seyfert class of galaxies, where vast amounts of glowing gas are thought to be falling into a central massive black hole. NGC 5643, is a relatively close 55 million light years away, spans about 100 thousand light years across, and can be seen with a small telescope towards the constellation of the Wolf (Lupus). 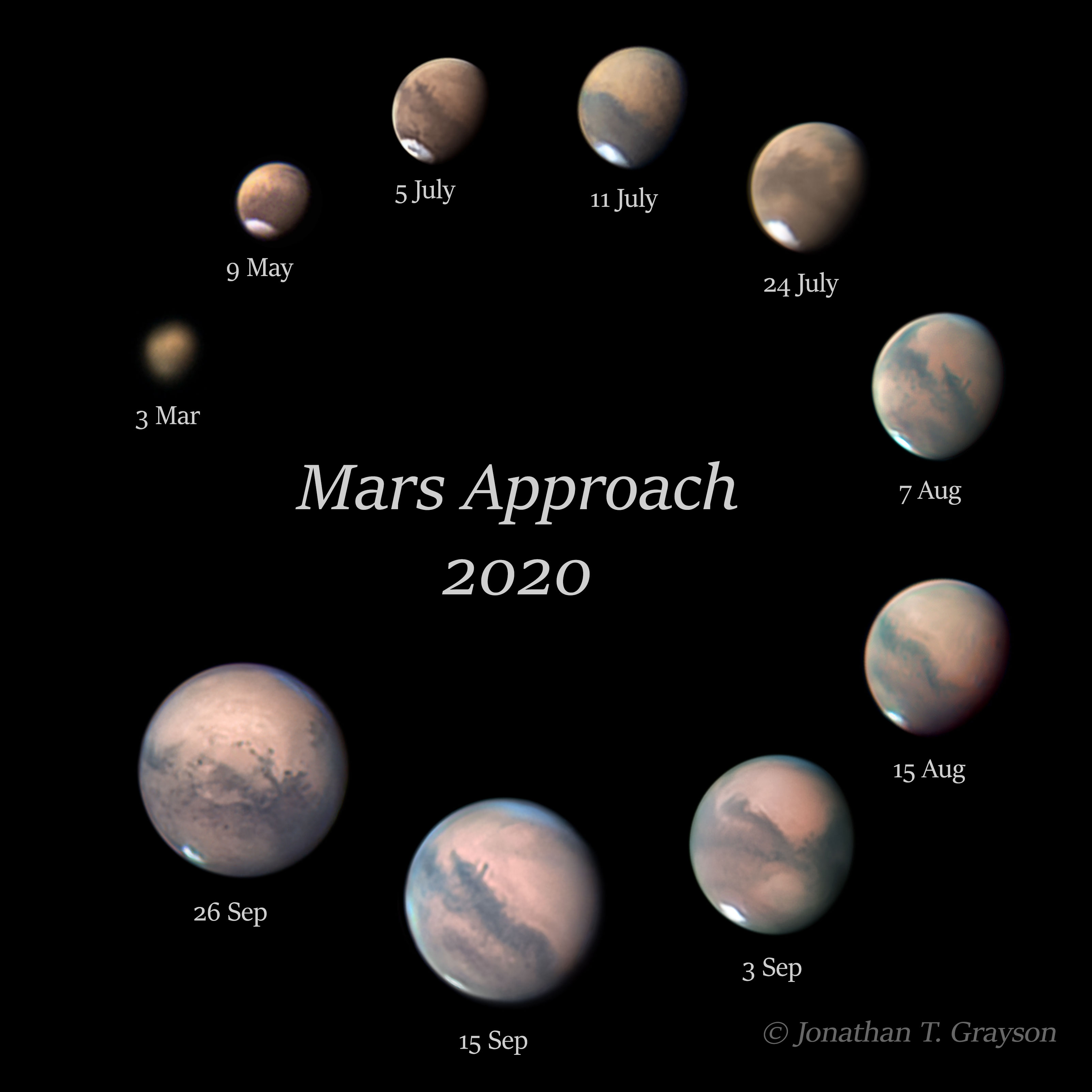 Explanation: Look to the east just after sunset tonight and you'll see a most impressive Mars. Tonight, Mars will appear its biggest and brightest of the year, as Earth passes closer to the red planet than it has in over two years -- and will be again for another two years. In a week, Mars will be almost as bright -- but at opposition, meaning that it will be directly opposite the Sun. Due to the slightly oval shape of the orbits of Mars and Earth, closest approach and opposition occur on slightly different days. The featured image sequence shows how the angular size of Mars has grown during its approach over the past few months. Noticeably orange, Mars is now visible nearly all night long, reflecting more sunlight toward Earth than either Saturn or Jupiter. Even at its closest and largest, though, Mars will still appear over 100 times smaller, in diameter, than a full moon.

The school was inspected by Ofsted in March 2020.